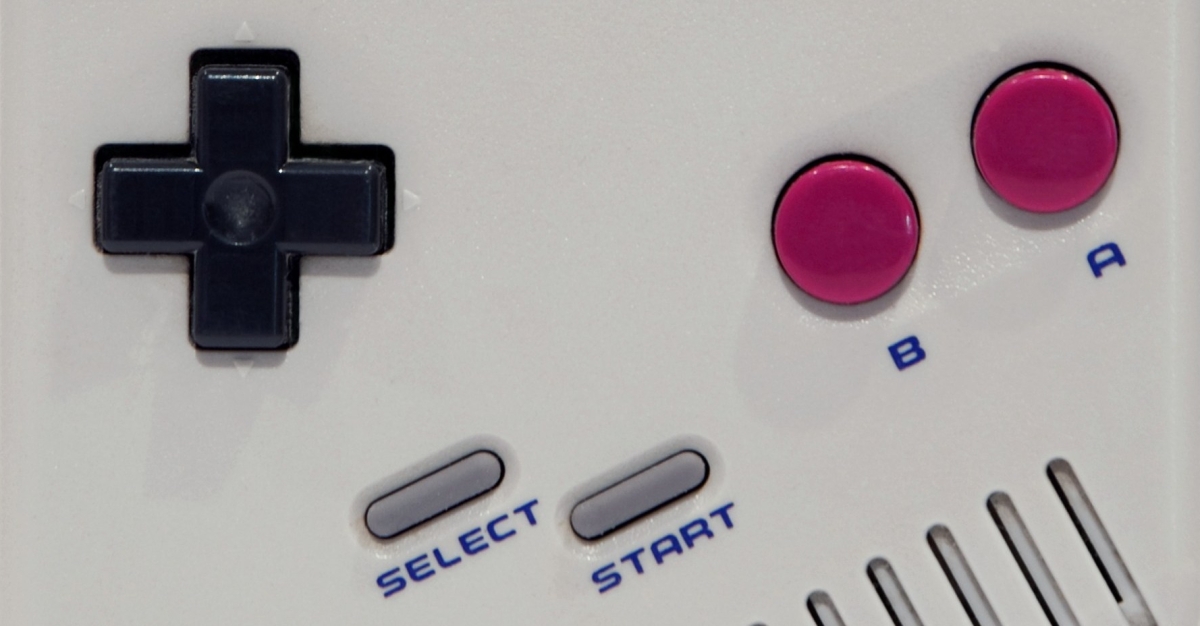 I remember the first time I played the original Sony Playstation. It was a Christmas, and my parents had bought the Playstation for my uncle. The Playstation came with a demo disc, which had demos for several games, including a strange physics game where you play as a rubber ball, and a fighting game.

I played that demo endlessly with my younger brothers that Christmas.

There were two playable characters; Eddie Gordo and Ling Xiaoyu. We button mashed the new controllers and fought back to back, never tiring from the lack of character options that were available to us. That didn’t matter to us. We had never experienced anything quite like this before.

At the end of that Christmas our uncle let us bring the Playstation home with us.

That was a wonderful and unexpected gift.

My brothers and I would play Tekken 3 so much our thumbs would end up blistered; this was a game that really brought us together and gave us something we could share in together.

I remember when my parents rented the full version of Tekken 3 from Blockbuster (remember that place?!) my brothers were not allowed to play it because they were outside of the ‘age range’ that was on the box, even though they were little pros with the demo.

So I would play it with my parents. We would play the newly unlocked characters. Again endlessly, again with blistered thumbs.

There was one point in time when my brothers tried to sneak into the room in which Tekken 3 was being played, and they got really freaked out by King’s growls. I think it actually gave them nightmares. At the time they learned their lesson until they were old enough.

Tekken 3 is the earliest game I remember playing with my whole family, and it was a game that kept on giving.

I remember everyone being blown away when we unlocked our first character for completing the game.

We didn’t know that games could do that!

You play the game and unlock even more content!

Then there were the secret bosses…I remember being with my brothers when we were shocked about discovering the fight against Ogre.

Not only was he a secret boss, but he could also fly and breathe fire! He broke all the rules we knew you could use! He was scary and awesome, and so exciting to fight against. When we beat him we were thrilled! How could this get any better?!

Then we unlocked Gon…

What could be better?!

This was my peak gaming experience as a child; playing the serious and sometimes spooky fighting game, and eventually unlocking a tiny dinosaur that could beat enemies by rolling into them and expelling gas.

What more could you want from a game?

Tekken 3 was an amazing personal entry into console gaming, and solidified gaming as something I loved and brought the family together. The game itself had good progression for character unlocks and, for the time, amazing graphics, particularly for someone who had only ever played a Gameboy!

Tekken 3 may be old, but it is forever held my memories it is always one of the greatest video games that has ever been made, and I will die on that hill!

What was the first game you played that you really felt brought you closer to your friends or family?

Leave a comment below and share your story! I will tie some of these experiences into future articles in this series.

Just picked up these lovely succulents to beautify the house!
Blood for the Blood God! I just finished this awesome Chaos Space Marine, it's been awesome getting back into mini-painting!
Current WIP - a #dnd pet, the Owlcat!
Beautiful snow in London!
It's pretty rough and ready but here is a sugar filled victoria sponge I made for my wife!
Trying to understand how lighting illustrates the features of the human body without colour or "outlines"
Just some #anatomy studies. It's funny how we perceive the spine to be more flexible than it actually is.
I'm feeling the Force this Friday...
Loving the cherry blossoms which bring a splash of colour to these quarantine days.